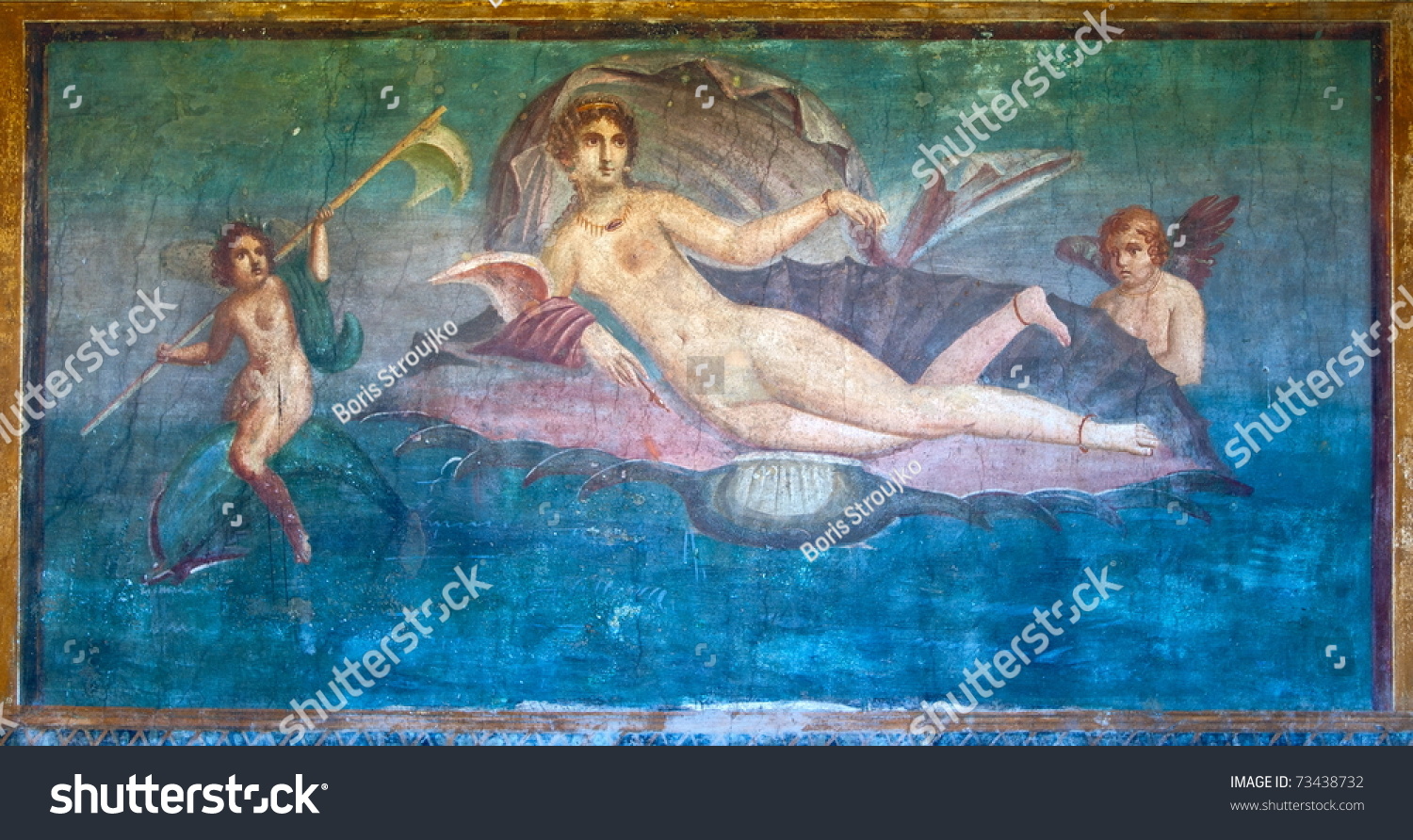 The Roman goddess Venus was the patron deity of the city of Pompeii, and her temple occupied a prominent location at the southern edge of the site, overlooking the river plain below. A collaborative research program launched by the University of Missouri-Columbia and Mount Allison University (Canada) under the auspices of the Pompeii Archaeological Park, the Venus Pompeiana Project has been carrying out systematic 3D digital survey and architectural study of the sanctuary of Venus in Pompeii since 2017. By integrating legacy data with new targeted excavations, the project aims to clarify the spatial transformations of the sacred precinct through the ages and bring this important monument to public fruition. The project supports the participation of MU archaeologists, graduate and undergraduate students, both at the site each summer and in the off-season for post-excavation research.